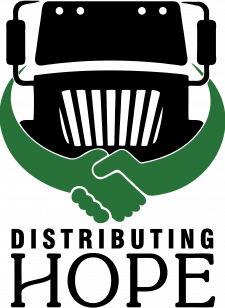 WORKing together
giving back & driving change

Distributing Hope is an initiative and non-profit charitable vehicle of the same name, formed by the Montana Beer and Wine Distributors Association. As one of the MBWDA’s core values, our independent family-owned member companies strive to do more than just deliver beer and wine.  These 15 companies with dozens of locations across the Big Sky State, are actively involved in their Montana communities – not only by providing solid careers with excellent benefits, but by their continued commitment to charitable giving and sponsorships. The MBWDA is proud to unveil Distributing Hope, a platform where our members, and the public, can join us in giving back and driving change. 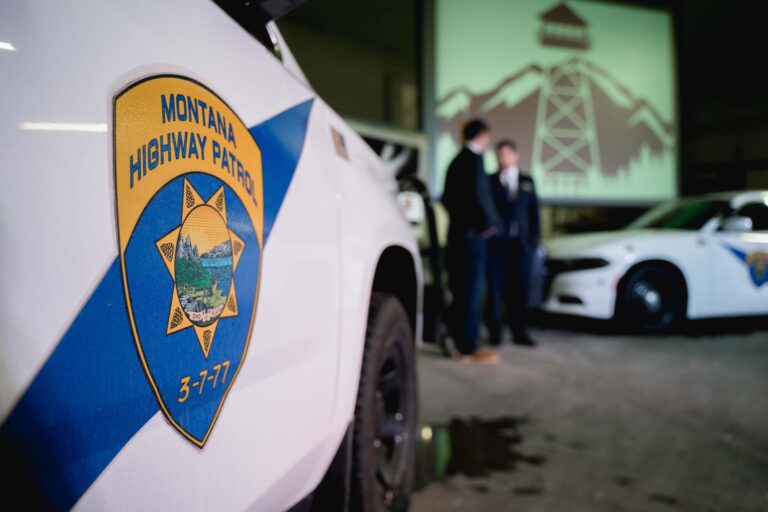 Human trafficking is not just an issue that occurs “somewhere else.” Montana is known as “The Truck Stop State” in sex trafficking circles.  The many stops located along the I-90 corridor make it a convenient route for traffickers.  Along with this, our state’s size – one which could fit nine east coast states within its borders – coupled with the low population, makes Montana all too convenient of a place for this horrific crime to occur.  There have been hundreds of cases of sex trafficking in Montana since 2007, with countless others undiscovered.

The Montana Beer and Wine Distributors Association (MBWDA) members developed the “Sentinel Project” upon this realization. These independent, family-owned companies employ hundreds across the state.  These men and women are uniquely positioned to aid in the fight against human trafficking.  They regularly have access to locations that many of the public,  and in some cases even law enforcement doesn’t –  such as kitchens, storage, and back rooms.  They service over 3,200 accounts and are the eyes and ears of Montana’s highways and streets, convenience and grocery stores, restaurants, and bars, as well as Montana’s native reservations.

The Sentinel Project began with the MBWDA but quickly expanded to include The Lifeguard Group (a victim service provider in Missoula, MT).  The Lifeguard Group launched Montana’s Human Trafficking Hotline 1-833-406-STOP in November of 2020.  This hotline is staffed 24/7 by Montana citizens and can dispatch law enforcement and victim service personnel to callers in mere minutes.

On February 17, 2021, Montana’s Attorney General Austin Knudsen announced a public-private partnership with the Sentinel Project and other statewide law enforcement agencies. Montana’s beer and wine distributors and The Lifeguard Group are committed to working with these agencies to stem the tide of this heinous crime.

Learn More about the Sentinel Project

For more information regarding Distributing Hope or to donate, please contact MBWDA at (406) 219-8350.